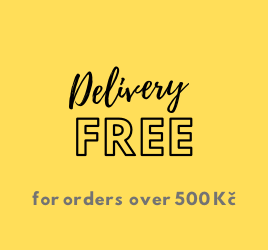 Puffin Audiobooks presents Roald Dahl's Matilda, read by Kate Winslet. This audiobook features original music and sound design by Pinewood film studios. Matilda Wormwood is an extraordinary genius with really stupid parents. Miss Trunchbull is her terrifying headmistress who thinks all her pupils are rotten little stinkers. But Matilda will show these horrible grown-ups that even though she's only small, she's got some very powerful tricks up her sleeve . . . Kate Winslet's award-winning and varied career has included standout roles in Titanic, Eternal Sunshine of the Spotless Mind, Finding Neverland, Revolutionary Road and The Reader, for which she won the Academy Award for Best Actress. Also a highly acclaimed voice artist, she received the Grammy Award for Best Spoken Word Album for Children for Listen to the Storyteller. Listen to other Roald Dahl audiobooks read by some very famous voices, including Kate Winslet, David Walliams and Steven Fry - plus there are added squelchy soundeffects from Pinewood Studios! Look out for new Roald Dahl apps in the App store and Google Play- including the disgusting TWIT OR MISS! inspired by the revolting Twits.

For all students, who just started to read... please have a look at First Readers Books - Ladybird o...